Why Is Paella So Popular?

Paella is a rice dish originally from Valencia in Spain, Spaniards consider it to be a dish from the Valencian region, which represents them and one of their most known dishes. The dish consists of ground rice, sometimes meat, vegetables and sometimes seafood which is cooked in olive oil and often chicken broth, however, vegetarian versions of the dish can be made. 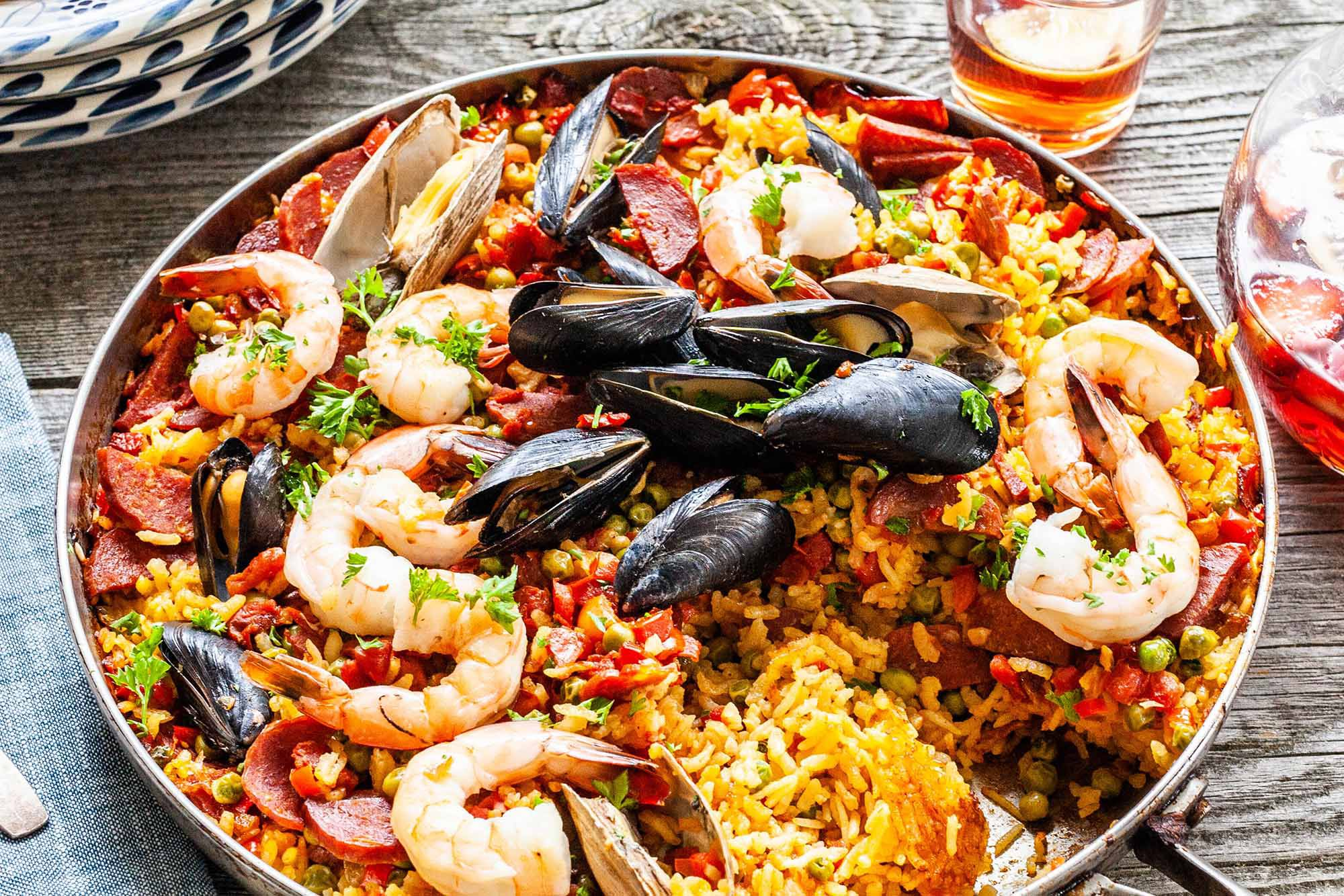 The dish is often seasoned with whole rosemary branches. Traditionally, the yellow colour comes from saffron, but turmeric and calendula can also be used.

The origins of Paella

Paella was originally farmers’ and farm labourers’ food, cooked by the workers at their lunchtimes and ate straight from the pan using a wooden spoon. Valencia in Eastern Spain is the true home of paella, and is one of the largest natural ports in the Mediterranean and has been labelled as one of the most important rice-producing areas in Spain!

The dish is actually named after the pan it is prepared in rather than the dish itself, it has roots in Latin most likely coming from the word ‘patella’ which translates to pan. Seafood entered the dish often as paella originated in Valencia, right on the coast. The key ingredient is rice, you will find that rice is what defines paella when paired with other foods such as meats or seafood. In Spain, it is a natural dish since rice is grown in Spain, and all meats, and seafood in some regions are plentiful, making the dish fresh and natural from its homeland. Recreating the dish at home doesn’t allow us to have the full experience, however, you can buy organic and fresh Spanish ingredients here on the website.

Since the dish was mostly eaten by workers it was made from different ingredients each time, as they would often use whatever was available or leftover from the previous day, this is how paella came to have so many variations and can be catered to anyone’s likes. Whether your favourite is seafood, meat or even vegetarian you can prepare and eat this dish to your own taste and preferences, which is what makes it so widely popular.

Families will often come together on mass to eat paella in restaurants, but it is most often cooked at weekends at holiday homes in ‘bodegas’ or ‘txokos’ (large dining areas where families gather) or at beach or mountain picnic sites. Paella is a food that brings families, friends and neighbours together.

There are often Paella competitions across the country where people gather with their own unique versions of the famous dish. For Spain, this dish is not just an enjoyable meal, it’s a tradition that helps bring not just families living in Spain come together, but tourists from all over the world too and allows everyone to experience the home food of Spain.

Paella is traditionally cooked over an open fire, sticking to its original roots of workers finding off sticks and pieces of wood to create a fire for paella since Spain isn’t full of forests for an endless supply of firewood. As time has gone on the dish has moved to stoves for convenience, but often families will still cook the dish over an open fire to celebrate the origin of paella. 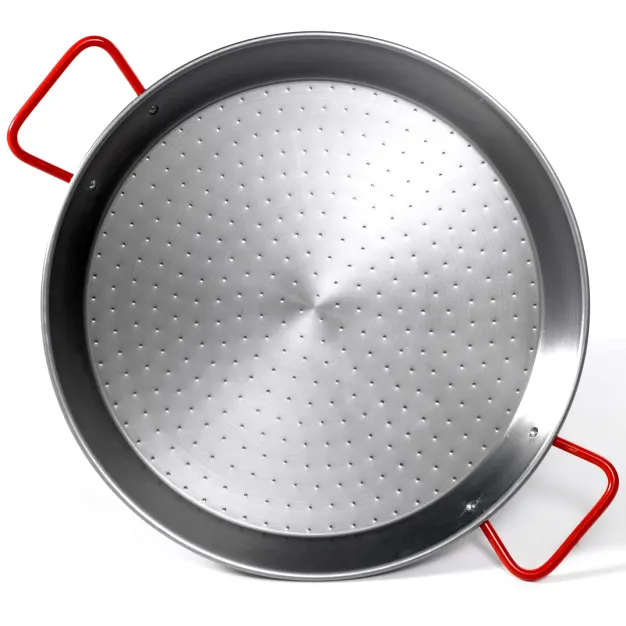 This is a traditional paella pan, it’s the most used pan to make the dish and often what people eat the meal from. The pan can be between 12 inches in diameter to several feet. However, the one thing that doesn’t change about the pan is the height, as it is about the first joint in the thumb deep as the Spanish would say, so that the rice has maximum contact with the bottom of the pan. The pan has dimples in the bottom to catch the liquid, which then prevents warping to keep the cooking even and rigid. Rice sticking to the bottom of the pan is common and actually part of the meal, Spanish people often anticipate the crusty bottom layer of the dish and call it socarrat.

The most common seasonings are saffron and paprika, with a little bit of garlic to add some extra flavour. You most often see smoked or hot paprika used in paella, but people play around with different types of paprika to experience new flavours since it’s such a versatile dish. 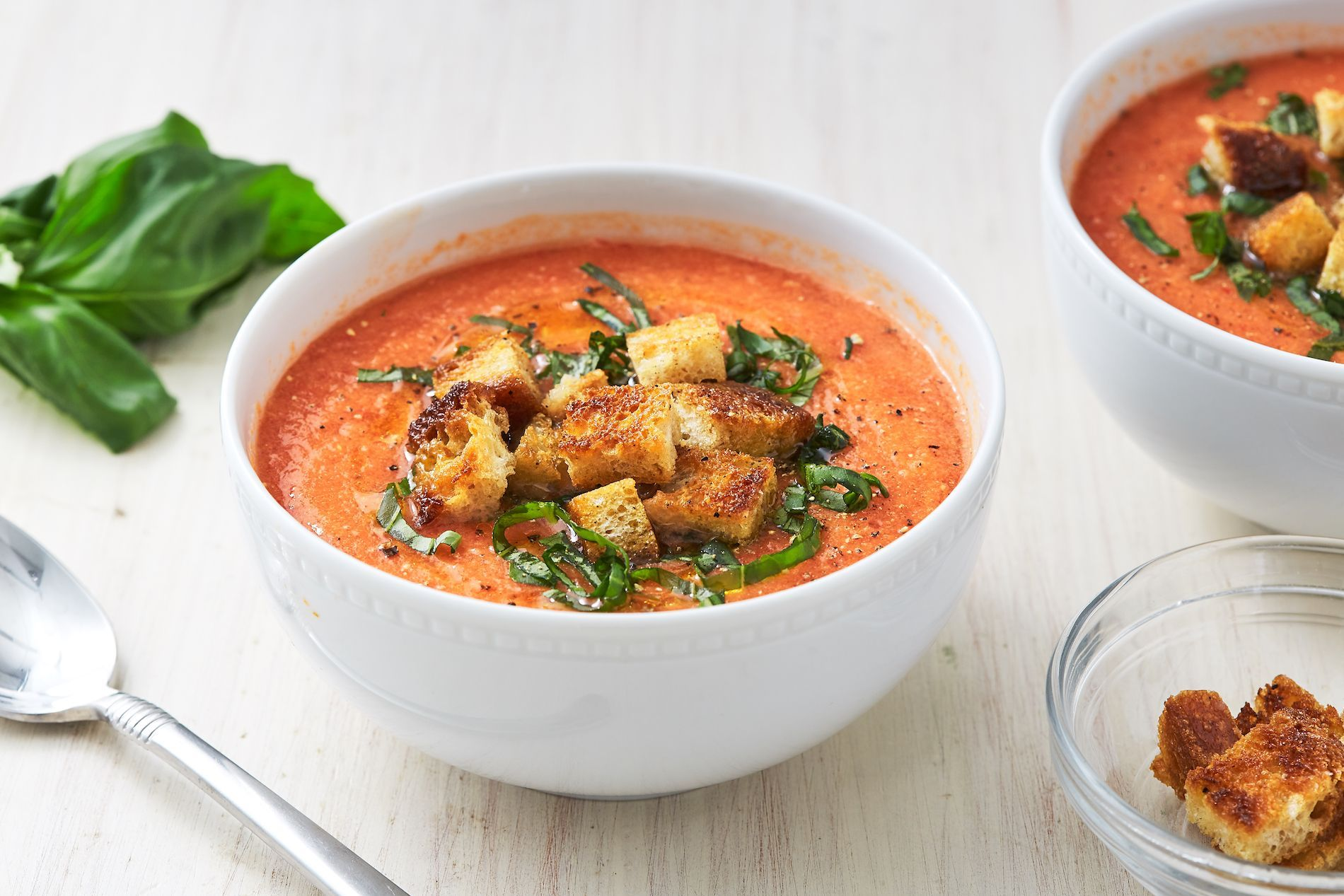 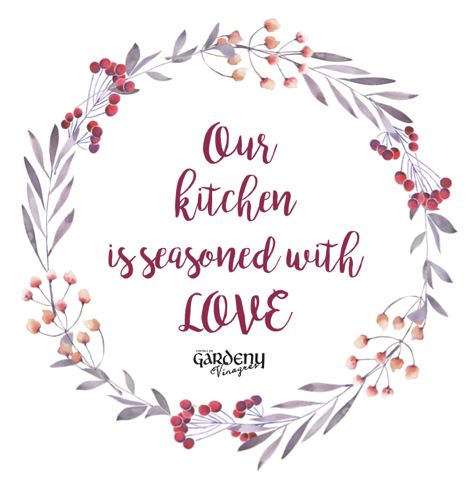 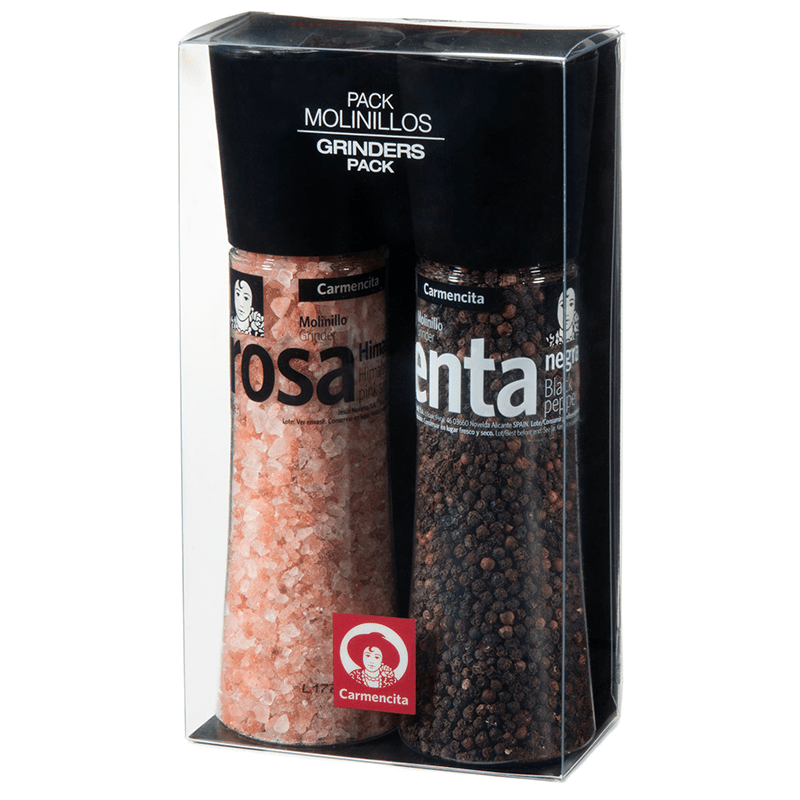 The Best Spices To Add Great Flavour To Your Food!

Why Is Paella So Popular? 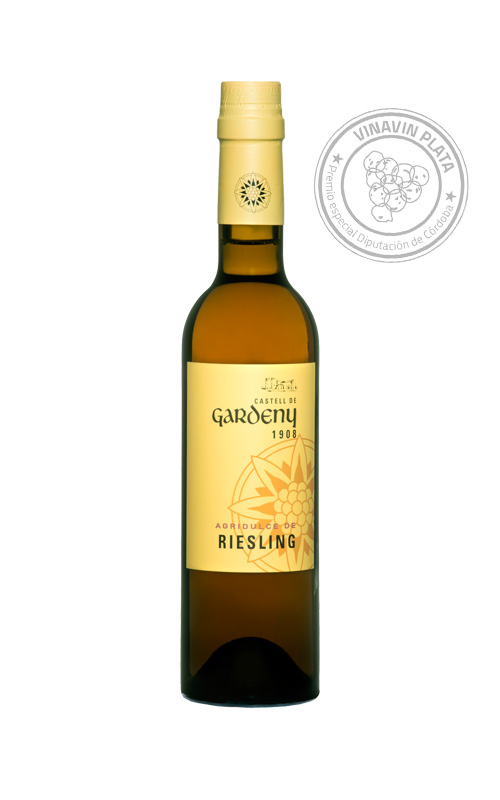